1. Leave the octopus to defrost for about 12 hours before preparing. Wash the octopus and remove any leftover innards.

2. In a small bowl, mix together the grated tomatoes, tomato paste and sugar. Set to the side.

4. Discard the water, but keep 3 cups of the liquid.

6. Once the mixture begins to boil, reduce it to a simmer, and add 2 cups of the remaining water from when the octopus was first boiled.

7. Simmer for about 1 hour, until the liquid is reduced and the octopus absorbs the oil and liquid. (Keep the 3rd cup of octopus water to the side and add it to the mixture if it appears to get too dry.)

I have my grandma’s hands. I can tell because they are very small and the wrinkles show more. I remember noticing that about her hands when I was a kid. That they were small and wrinkly. We would visit my grandma every other summer in her village in Pafos, Cyprus called “Amargeti” for at least two weeks. My sister was always bored. But I liked the village.

I would play with the goats a lot. It was like a personal petting zoo. At that age, I didn’t think beyond that. I didn’t think about how my grandma’s life must have been hard. Nor did I think it might be nice to learn how to make my grandma’s recipes. The truth is, I don’t think anyone was particularly concerned with learning how to preserve traditional recipes twenty-five years ago. Back then, leaving the “village life” behind was considered a huge improvement. And it was. I mean, my Grandma’s village had one phone. In the town square. A random person would answer and literally have to run around the village to find my grandma so we could speak with her.  So I can understand why people were trying to actively distance themselves from the old ways.

Naturally, when people moved to the cities they led different lives. They were busier, had different priorities and would buy – instead of make – the traditional products that their parents used to make. It was easier. It was a change for the better. I understand this.

It is with that in mind that I began asking my friends, friends of friends if they knew someone from the older generation who made a traditional Cypriot dish who would be willing to share their recipe with Afrodite’s Kitchen. Auntie Evri’s incredible “loukoumades”, Grandma Despina’s fantastic “palouze” – that sort of thing.

Today we meet Mrs Aggela. She was 73 years old when I wrote this post, about 6 years ago, and cooked for her children and grandchildren after she goes to church in the morning.  She was kind enough to invite me to her wonderful home to watch her make lunch. It was fasting season so she was preparing an Octopus stew, it was sort of a cross between Octopus in wine sauce (Octopus “krassato”) and Octopus with onions and vinegar (Octopos “stifado”), but I think the spices and ingredients happen to be closer to “stifado” so I will call it that. It happens to be one of her family’s favourite dishes.

She prepares it in a traditional way, but without onions as her daughter does not like them! Having said that, she did recommend to me that when I make it I should add two onions, so the recipe below is with the addition of onions. I tasted the dish though and I must say, it tasted great without onions anyway! The spices really give it flavour so that you don’t miss the onions. Thank you Mrs Aggela for sharing your wonderful recipe with Aφrodite’s Kitchen.

If you have an older relative who makes an incredible dish, please let me know about them by email. When I return to Cyprus next October, I am working on a project and would love the opportunity to feature Cypriot’s wonderful cooks and recipes. 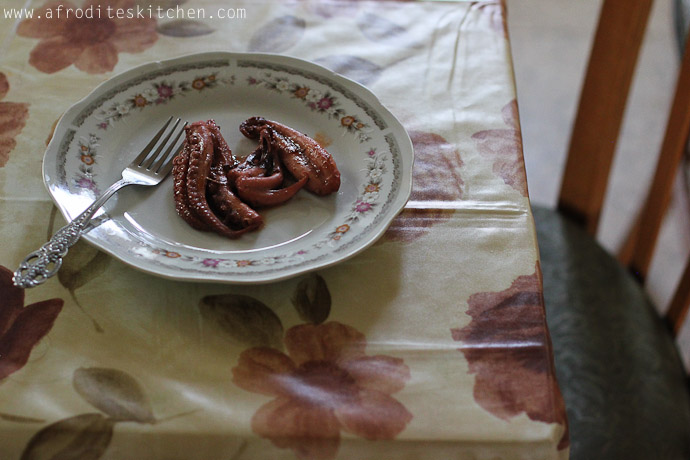 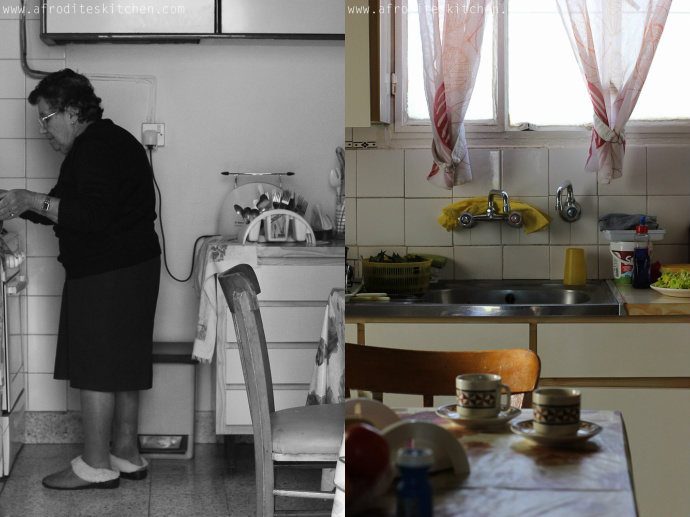 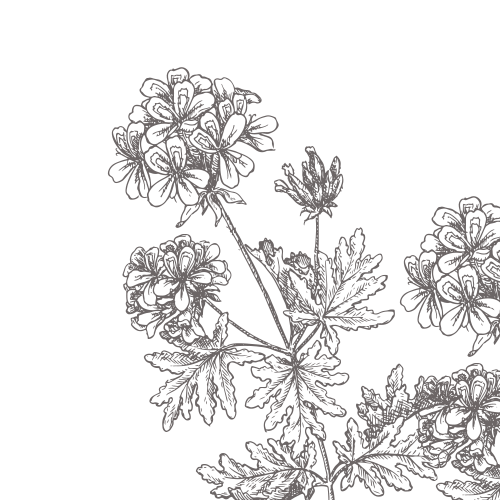 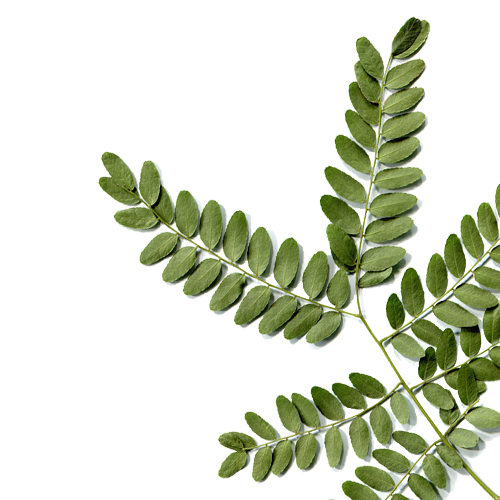 “Cypriot Cooking” written by Christina Loucas is scheduled for release by Whitecap Books in Fall 2020 in the US, Canada, Australia, the UK and Europe. It is sure to evoke culinary memories of anyone with a connection with Cyprus. Click the link below to buy off Amazon Canada, or click here to find out where to buy it in your country.

Sign up for a chance to win a cookbook on its release in Fall 2020!

Cookbook due to be released in fall 2020.